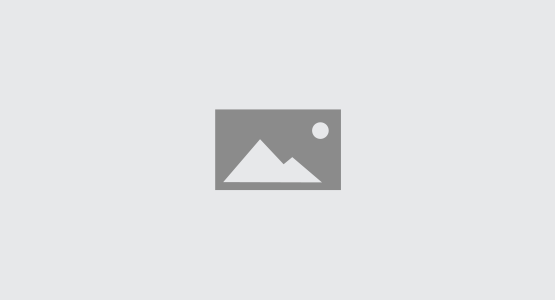 ARE YOU READY FOR TUBELESS WHEELS ON THE ROAD?

Technology in the cycling world can change in the blink of an eye. What was once unheard of becomes the standard seemingly overnight. 20 years ago, disk brakes were unheard of yet today almost every mountain bike, even department store ones are equipped with them and they will soon be equipped on the road as well. So, what is the next big change in the industry? In our opinion, it is the widespread implementation of tubeless tire technology on the road.

As with all new innovations there are pros and cons that people will argue just as much as the purists will argue the “need” for change. Let’s look at why this change is coming about, what took it so long, and exactly what are the pros and cons.

Tubeless technology has been around for many years on the mountain bike side where the propensity for flats is greater given the rough terrain and unseen obstacles that one can encounter off road. Like all innovations people scoffed at the idea, but now, especially in the southwestern deserts where we are, 90% of people would not think about going out when not tubeless. Living in a climate where every stick, branch and plant has thorns, not to mention sharp rocks that will slice a sidewall like a razor, running tubeless does provide that piece of mind off road. There is nothing more satisfying than watching a chunk of cacti rolling around in your tire knowing it is not going to go flat. Unless of course that piece flies off and becomes imbedded in some piece of your flesh. Most of the time on the road we don’t have that kind of issue so why tubeless?

To state the obvious, no one likes to change a tire on the side of the road. Nothing worse than being in a group and getting dropped for a flat and then having the long ride home alone.

Lets look at the down side to going tubeless.  Some tire and rim combinations are just hard to get seated. It can take multiple tires and the use of a compressor to get the tire to seat. There are tricks to getting a tire on easier but sometimes it is just a pain.  It’s messy. Because of the sealant that is run in the tires it can be a bit messy if you get a flat on the road that does not seal and you have to put a tube in the tire. This also means you have to remove the valve from the rim and if it was put on too tight, you might have a hard time swapping it out. Cost. Some of the current tubeless tire prices are slightly higher than non-tubeless tires, usually in the $85-$100 plus range, but there are some tires that have now become available in the $50 range as well. If you don’t already have rims that are tubeless capable, then cost certainly is a consideration.

Now let’s consider the plus to going tubeless. As with mountain tubeless, there is a huge upside to not worrying about getting flats. On the road with higher tire pressure the smallest thorn can let the air out of your ride. The average flat caused by these punctures will no longer be an issue. The puncture still happens, and there might even be a slight air loss, but the sealant will stop the leak before you even know it was there. On any ride there can be multiple punctures to a tire and the only indication will be some sealant residue on the bike frame, or you might even feel some spray on your legs. The second most common cause for a puncture is a pinch flat. When a tube has too little air and you encounter a pot hole or other object that compresses the tire and tube, the result is often an instant flat. Since there is no tube to pinch, the tire will compress and absorb the impact with little to no effect. This leads us to one of the greatest benefits to tubeless tires, lower tire pressure.  As a general rule given the road conditions and weight of a rider, 100 psi is a normal pressure to find on most road bikes. Now that science has showed the cycling world that rolling resistance does not increase with greater contact patch or lower pressure it is easy to run somewhere in the 80-90 psi range. The greatest benefit to this of course is the smoother ride quality even on the roughest roads.

While tubeless has not yet become the norm on the road, it is coming. Already we have seen a great number of new bike releases for year 2018 models from both Giant and Liv that are coming stock with tubeless rims and tires. Price point on these bikes in the past were in the $2000 plus range. For 2018 we are seeing them in the $890 range and up. It is not only on these lower priced road bikes, but introductory level mountain and cross over hybrids as well. As the largest manufacturer in the industry if Giant is committed you know it is not a fad. They were the first to fully commit to 27.5 as a wheel size and we all know how that turned out.

It is fair to say that more new bike owners and people starting out will have this technology before some current enthusiasts and avid riders. Why, well most of the hardcore riders have invested in a high end carbon wheel set in the past few years which most likely are not tubeless compatible. Just as switching to a disk brake bike another upgrade in wheels can be a pricy addition.

If you are lucky enough to be looking for a new bike, or have not yet invested in new wheels, then you are a prime candidate to take advantage of the future now.

Check out how quickly a tire will seal with this video.  Bicycle Ranch Tucson sealant experiment.

*As this article was being completed, Mavic announced their commitment to tubeless tires and wheels.  http://www.velonews.com/2017/06/bikes-and-tech/mavic-road-ust-promises-hassle-free-tubeless_441191 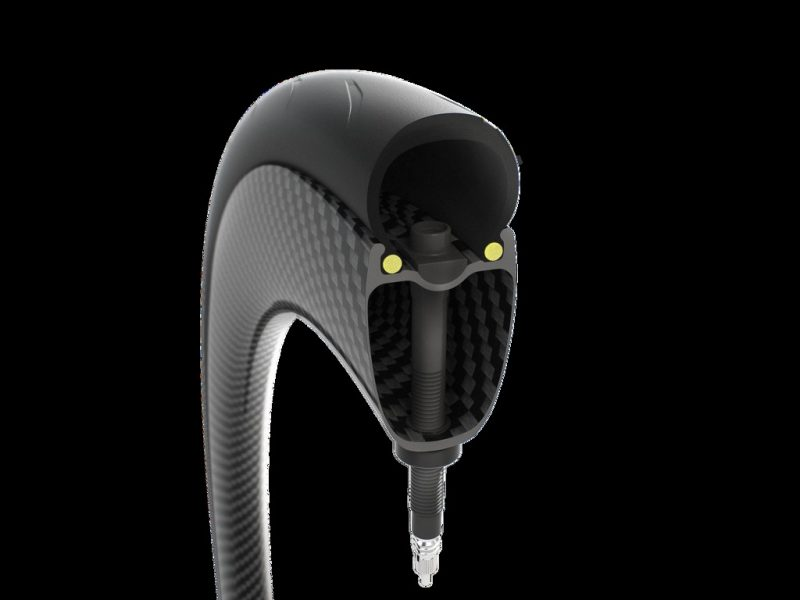